A data centers is a dedicated building that provides space, power, and cooling for IT  / telecommunications equipment.

“A building or portion of a building whose primary function is to house a computer room and its support areas.”
TIA 942

A Data Centre is just that, it is a centralized point of data, however there are multiple DC types that can be referred too.

There are different levels of service:

An Enterprise Data Center is owned and operated by the same company and is sometimes located within the same facility as the main company premises but it may be located on a separate site.

A Hosted Data Center is a facility which is managed on behalf of a business and will usually be located within a separate premises to the main business which it is supporting. Similar to that of a standard DC but through a provider called an MSP (Managed Service Provider). They will sometimes own or manage the hardware.

A hyperscale Data center can be viewed in multiple ways.

A cloud Data center is a term used to describe a data center that is not “on Premise” or remote to the business that owns / operates it and is connected via the internet.

An Edge Data center is a term given to a data center that is close to the end users. A smaller offering / facility to that of a standard DC. Helps reduce latency to the desired information.

According to Uptime Institute, the international standard is as follows:

A Tier I data center is the basic capacity level with infrastructure to support information technology for an office setting and beyond. Tier I protects against disruptions from human error, but not unexpected failure or outage. Redundant equipment includes chillers, pumps, UPS modules, and engine generators.

A Tier II facility covers redundant capacity components for power and cooling that provide better maintenance opportunities and safety against disruptions. The distribution path of Tier II serves a critical environment, and the components can be removed without shutting it down. Like a Tier I facility, unexpected shutdown of a Tier II data center will affect the system.

A Tier III data center is concurrently maintainable with redundant components as a key differentiator, with redundant distribution paths to serve the critical environment. Unlike Tier I and Tier II, these facilities require no shutdowns when equipment needs maintenance or replacement. The components of Tier III are added to Tier II components so that any part can be shut down without impacting IT operation.

A Tier IV data center has several independent and physically isolated systems that act as redundant capacity components and distribution paths. The separation is necessary to prevent an event from compromising both systems. The environment will not be affected by a disruption from planned and unplanned events. However, if the redundant components or distribution paths are shut down for maintenance, the environment may experience a higher risk of disruption if a failure occurs. Tier IV facilities add fault tolerance to the Tier III topology.

Data center redundancy refers to the way in which the data center infrastructure and the network are designed and the availability of duplicate components which are ready to be engaged when needed.

Bringing you the latest innovative products, news and expert knowledge 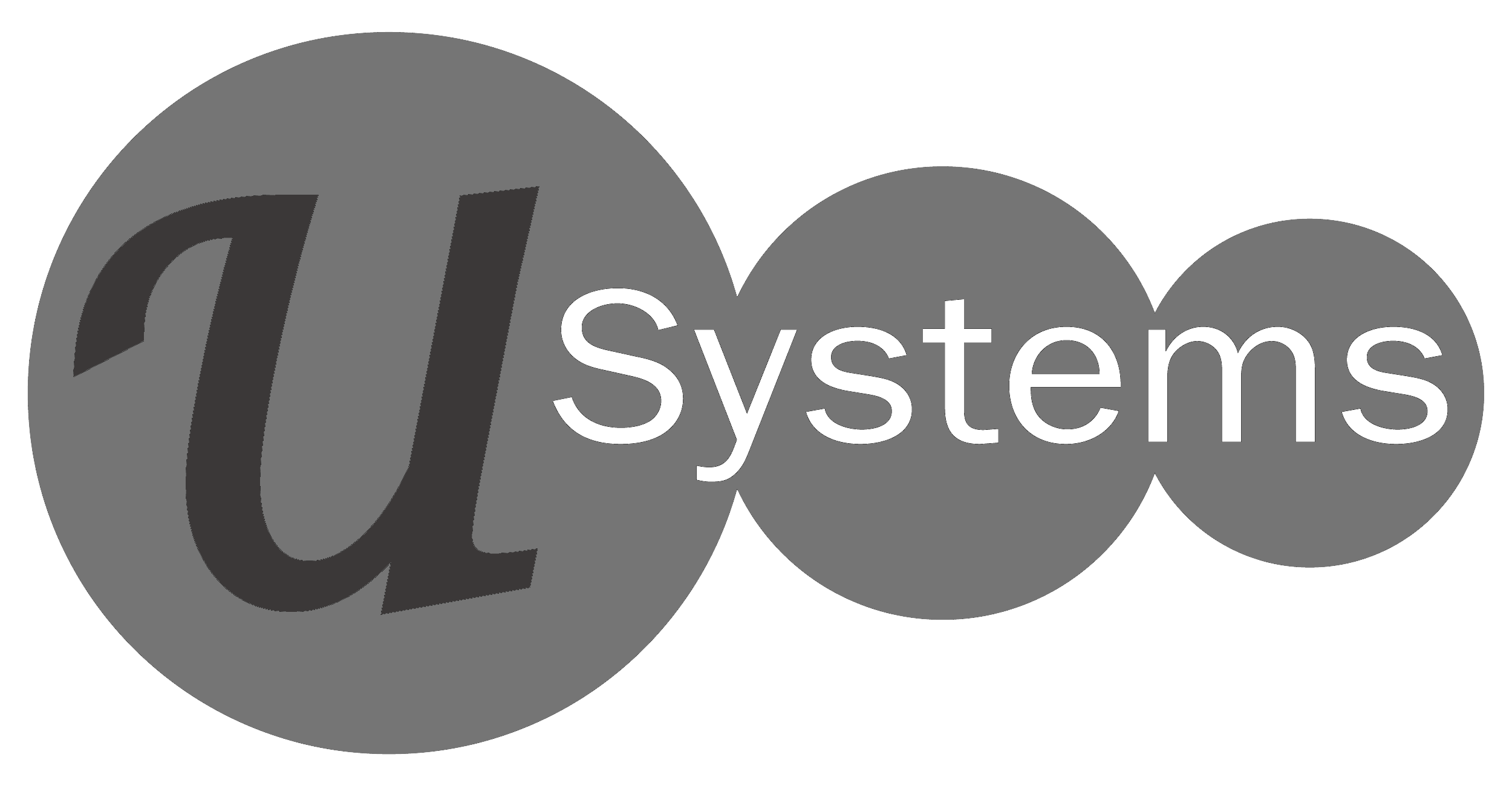